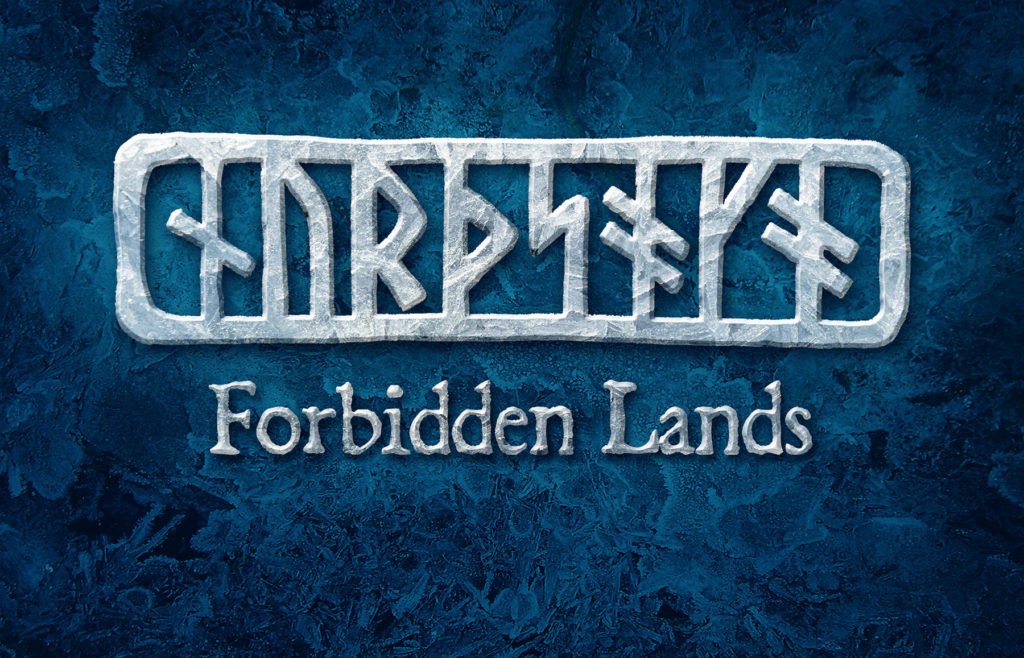 OK, it’s been a while since I’ve provided an update, and oh boy have I got a big one… I had a chance to playtest my latest Nordsaga draft just after Christmas with a visiting friend. It highlighted a number of issues which all go away if I make one big change:

Make the game an alternate setting of Forbidden Lands, rather than its own game.

I’ve been sitting on this thought for a good week, and it just makes more and more sense: I’ll need less time to write and playtest rules, and have more time to spend on the setting, whilst also (hopefully) gaining a bigger fanbase.

I’ll still be making some changes to the Forbidden Lands rules, but these are now much more minor than the complete rules overhaul I was working on earlier:

In the spirit of Norse Mythology, I’ll leave the number of major changes at nine.

OK, so all well and good, right? How does this affect my original vision of Nordsaga?

And that’s really it: minor changes and small issues.

I’ll stop here, because that is an awfully big wall of text – well done if you’ve read to the end! If you’d like to discuss, please head over to the official forum (link), the Nordsaga Discord server (link), or the MeWe group (link).